immigration
Nes (Chief Executive Officer)
5/5 stars
I have been dealing with Edward Weisz for several months now, and I must say his professionalism and legal understanding in his area of the law are unparalleled. He has been a pleasure to work with and I would highly recommend him for any legal issues regarding Immigration or Personal Injury.
Personal Injury
Fred
5/5 stars
I contacted Mr. Weisz for a personal accident case that I suffered on the job. He always answers the phones himself and handled my case from start to finish in a very professional and courteous manner. He is very hands on with his clients and makes you feel like you are his main objective. 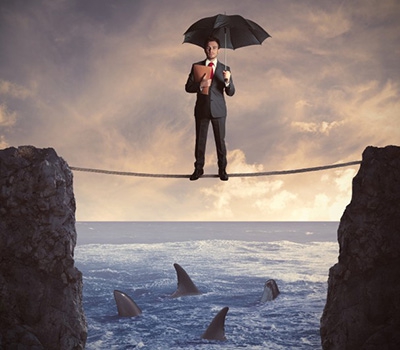 Immigration law is an extremely complicated legal system, and the number of different legal situations and exceptions to those situations can easily overwhelm a layperson. Because of this, it’s crucial that you not deal with the immigration process alone and unaided: get an immigration attorney woodland hills. Here at the law offices of Edward M. Weisz, we have highly trained legal professionals that are available to help ease you through the maze surrounding the immigration process.

Immigration law is extremely broad, encompassing every possible range of situations that involve someone from a foreign country entering the United States. Whether it’s for a temporary vacation, work, intent to permanently relocate, either as a citizen or as a permanent resident, or if you’re seeking political asylum, there exist laws and regulations concerning to it.

The United States Citizenship and Immigration Services spend most of their bureaucratic focus on two specific points in the immigration process: when a foreign citizen first becomes a permanent resident of the United States, and when that resident is ready to begin the naturalization process and become a formal citizen of the United States. With a few restrictions, which the law offices of Edward M Weisz can help you avoid, anyone holding a valid Permanent Resident card can become a citizen after five years, or three if continuously living and married to a United States citizen.

Obviously, becoming a permanent resident is an extremely high priority for anyone involved in an immigration case, especially if they are interested in becoming a United States citizen. The regulations are complicated and onerous, and the penalties for violating the law, even unknowingly, can be extremely high, including but not limited to fines, jail time, and deportation. The best option if you are involved in a case is to consult an immigration attorney woodland hills, who can aid you in the process. Whether you are applying for citizenship, asylum, or just a visa, Edward M. Weisz and his team of skilled immigration lawyers can help. Call us today for a free quote and consultation at (818) 936-3560.